February 8th, 2021, will go down in history as the day Tesla and Elon Musk declared to the world that the company had bought $1.5 billion in Bitcoin. Furthermore, the electric vehicle manufacturing company has plans of integrating Bitcoin as a payment method for Tesla’s products and services.

The news of Elon and Tesla adding Bitcoin to the company’s balance sheet triggered the largest daily candle in the history of Bitcoin. This milestone was captured by the team at Binance via the following statement and chart. 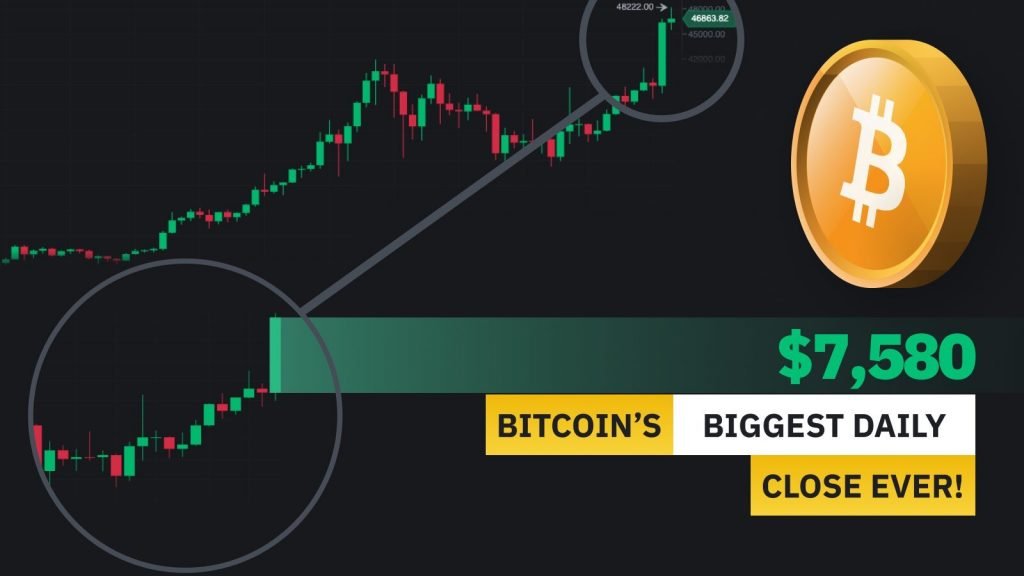 Tesla adding Bitcoin to its balance sheet not only caused the largest daily candle, but the event sparked the highest daily Bitcoin tweet volume to date. This milestone was captured by the team at the Tie through the following statement and chart demonstrating Bitcoin’s tweet volume since 2018.

Bitcoin’s tweet volume has hit a new all-time high with over 143K tweets sent over the last 24 hours. The previous all-time highs were January 2nd 2020 and December 22nd 2017.

Bitcoin at $50k is Inevitable

At the time of writing, Bitcoin is trading at $46,200 after posting an all-time high of $48,193 – Binance rate – earlier today. The news of Elon Musk and Tesla buying $1.5 Billion in Bitcoin caused a rush of new sign-ups on popular crypto exchanges such as Kraken and Binance, resulting in overloads as seen via the following tweet by CZ.

Fact is, the systems will experience some issues here and there as we scale up exponentially. Nothing we can’t fix quickly, but not going to be a perfect smooth ride.

Thank you for your support. 🙏🙏🙏

The surge in new sign-ups, coupled with Bitcoin’s high tweet volume is reminiscent of the 2017 bull cycle that saw Bitcoin post an all-time high of $20k. Therefore, Bitcoin could very well be primed to test the highly anticipated $50k price ceiling in the days and/or weeks to follow.